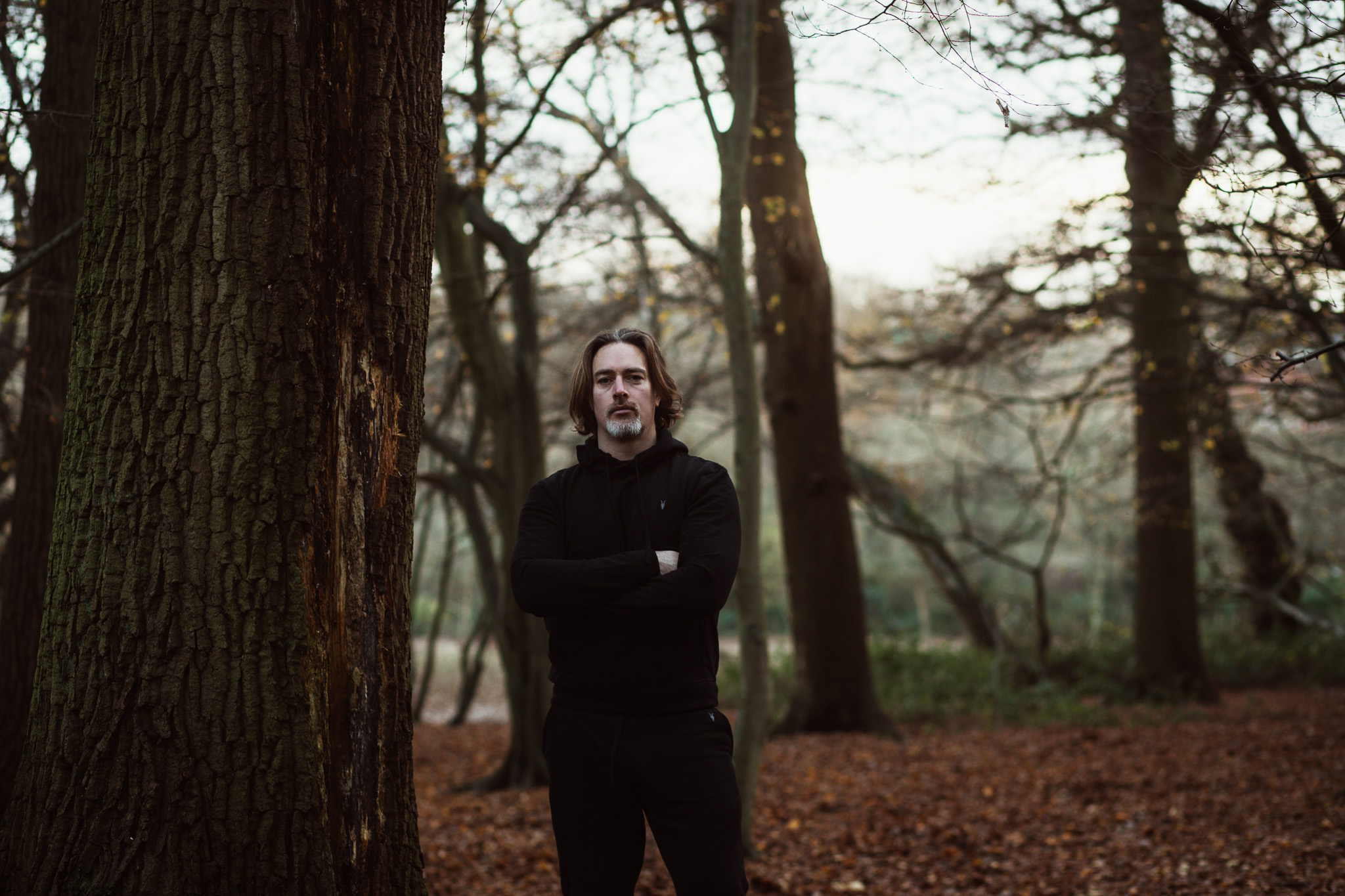 Tai Chi benefits: 9 reasons why you should be practicing Tai Chi Chuan

I’ve spent most of my life training in and studying the best in martial arts, mindful movement methods and strength and conditioning. Now I pass on what i’ve learned to my students and trainees.

Over the years I’ve studied most aspects of physical fitness, health, nutrition and the martial arts in some depth. I like to think that this accumulated experience is useful for my clients and students, helping them reach their goals efficiently and enjoyably.

I coach a wide variety of people in both group sessions and during individual coaching sessions. Things are very much tailored to the needs of each unique individual.

A brief look at my training history which has shaped my understanding of how to train.

I first started martial arts inspired by various books and the excellent ‘way of the warrior’ BBC Documentary. I was around 11. Preying mantis Kung Fu was my first system of practice.

At around age 13 I began studying with Dan Docherty, learning his system of practical Tai Chi Chuan, which he learned from Master Cheng Tin Hung whilst working in Hong Kong. This was then a full contact system of Tai Chi renowned for producing fighting champions. Whilst training with Dan I won several national and international championships in pushing hands (a wrestling type of contest). In 1994 I also competed in Taiwan at the Chung Hwa cup (the world championship of the day) winning my matches there. In 2000 I participated with my student Sami Berik at the first European Tai Chi championships, we both won all our pushing hands matches becoming 2 division champions in the process.

in the late 1990’s I became interested in the fledgling ‘no holds barred/mma’ scene. I started working out with some early pioneers of the scene like Lee Hasdell, James Zikic, whilst introducing students of mine like Mustapha Al Turk(UFC heavyweight) to the small groups of people training like that back then. As a result of some trial matches Lee invited me to fight for the first British Heavyweight title at the first professional UK MMA event (known then as vale tudo). This period was a great development period for understanding the approaches of other martial arts and the limitless potential of real Tai Chi.

Whilst training by day many of the guys who were training heavily used to work in nightclubs as bouncers. I worked in many of the ‘elite’ establishments of the day including China White. I also ended up ‘minding’ a few very well known celebrities including the singer Prince. This period was good for finding out about real aggression management, as well as hands on skills ‘in the street’.

In around 2003 I took a research trip to learn more about kettlebell lifting. I trained at the Olympic centre with Vasily Gingko, 7 times world kettlebell champion. I spent one month doing two sessions a day with Mr Gingko and picking the brains of the coach of the Latvian Olympic weightlifters. Since then I set up seminars with Mr Gingko and started teaching UK trainers to be kettlebell lifting instructors to spread this excellent method of training.

Over the last decade or so I’ve been busy teaching and coaching a wide variety of clients, now based primarily in Camden Town.

Feel free to get in touch if you’re interested in training.

Some people I’ve worked with;