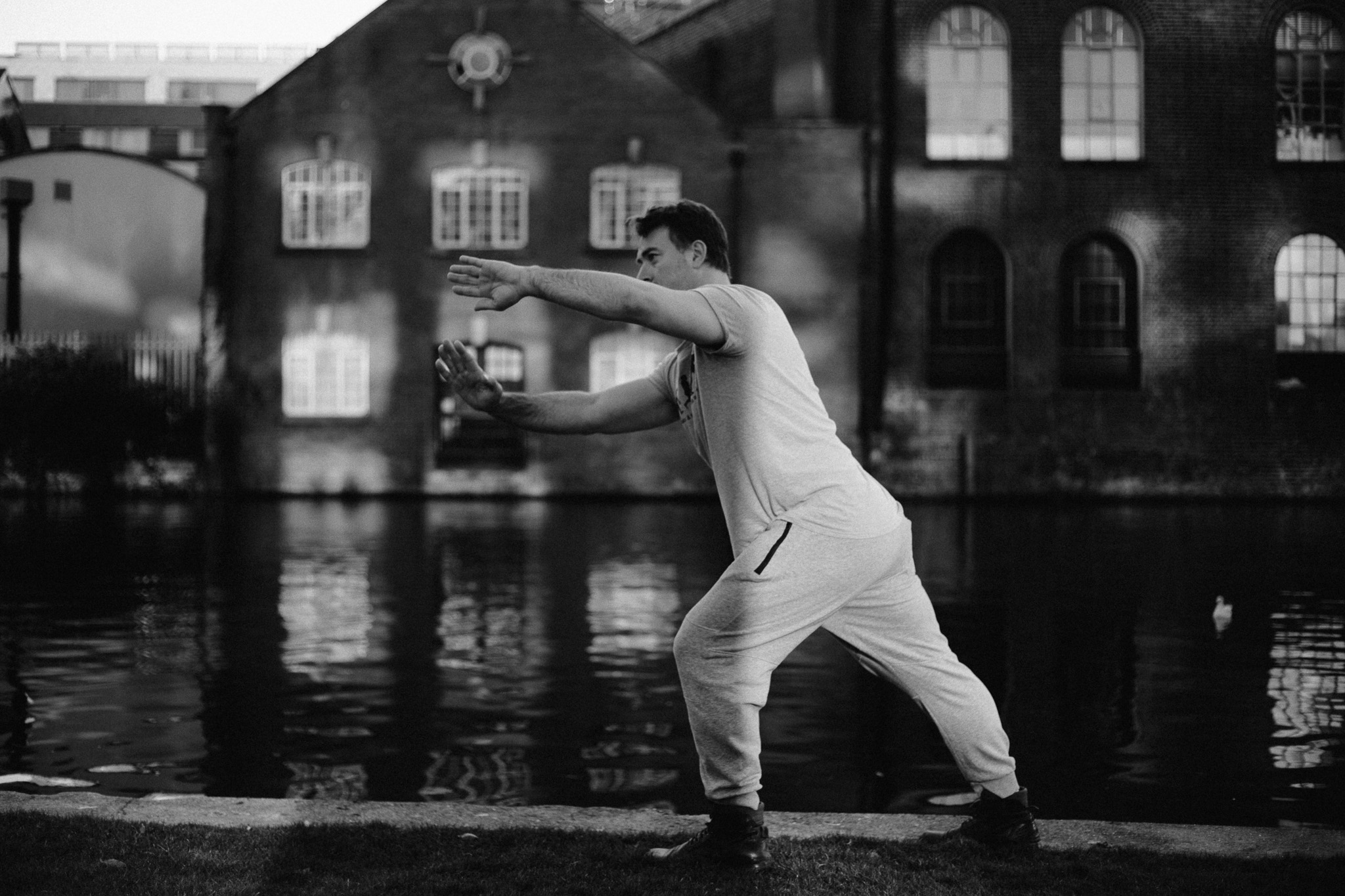 The Wudang style is widely regarded as the most complete system of Tai Chi Chuan, containing a vast syllabus of health, fitness, meditational and martial training.

What you will learn

How will Tai Chi benefit you?

Tai Chi Chuan has the potential to radically develop/transform you in all ways.

This system of Tai Chi Chuan develops the body in a complete and balanced way. The health and vitality of both the internal organs and various energetic and circulatory systems of the body are exercises and enhanced, as well as the structural tissues of the body such as the bones, muscles and tendons. Radical transformations can be produced with consistent and diligent practice leading to a strong, balanced and healthy physique.

The mind receives a lot of benefit from regular Tai Chi practice. Awareness, focus and concentration abilities are markedly enhanced. By embracing the Tai Chi ‘mindset’ during training you will learn how to reduce stress, anxiety and improve mood and emotional control. It’s often known as meditation in motion because of these attentional focus and relaxation benefits. Whats not widely known is that a full system of traditional Tai Chi also includes standing stillness meditation practices as well as seated practice. Training the mind helps the practitioner to improve not only the practice quality of the other areas of their practice but also other aspects of their lives.

Proper Tai Chi self defence training will give you confidence that in any situation you will be able to defend yourself or others from aggression or violence. Tai Chi self defence stresses the principle of ‘softness overcoming hardness’, which means technique, skill and strategy are used rather than brute strength or raw power. This means that anyone, with regular practice, can become effective in being able to defend themselves should they need to.

Who can do Tai chi Chuan?

The classes are suitable for all levels, with many beginners, intermediates and advanced students. If your fitness isn’t that good initially don’t worry it will improve quickly.

How to join the class?

Your first week is completely free.

Taijiquan (Tai Chi Chuan) classes run Mondays and Wednesdays from 6.30pm to 9pm.  Drop in rate is £20 per evening. You can also choose to pay monthly £100, which covers you for both sessions each week. Students can apply for a discount.

Private tuition is available if you prefer a more direct form of tuition.

or use the form below