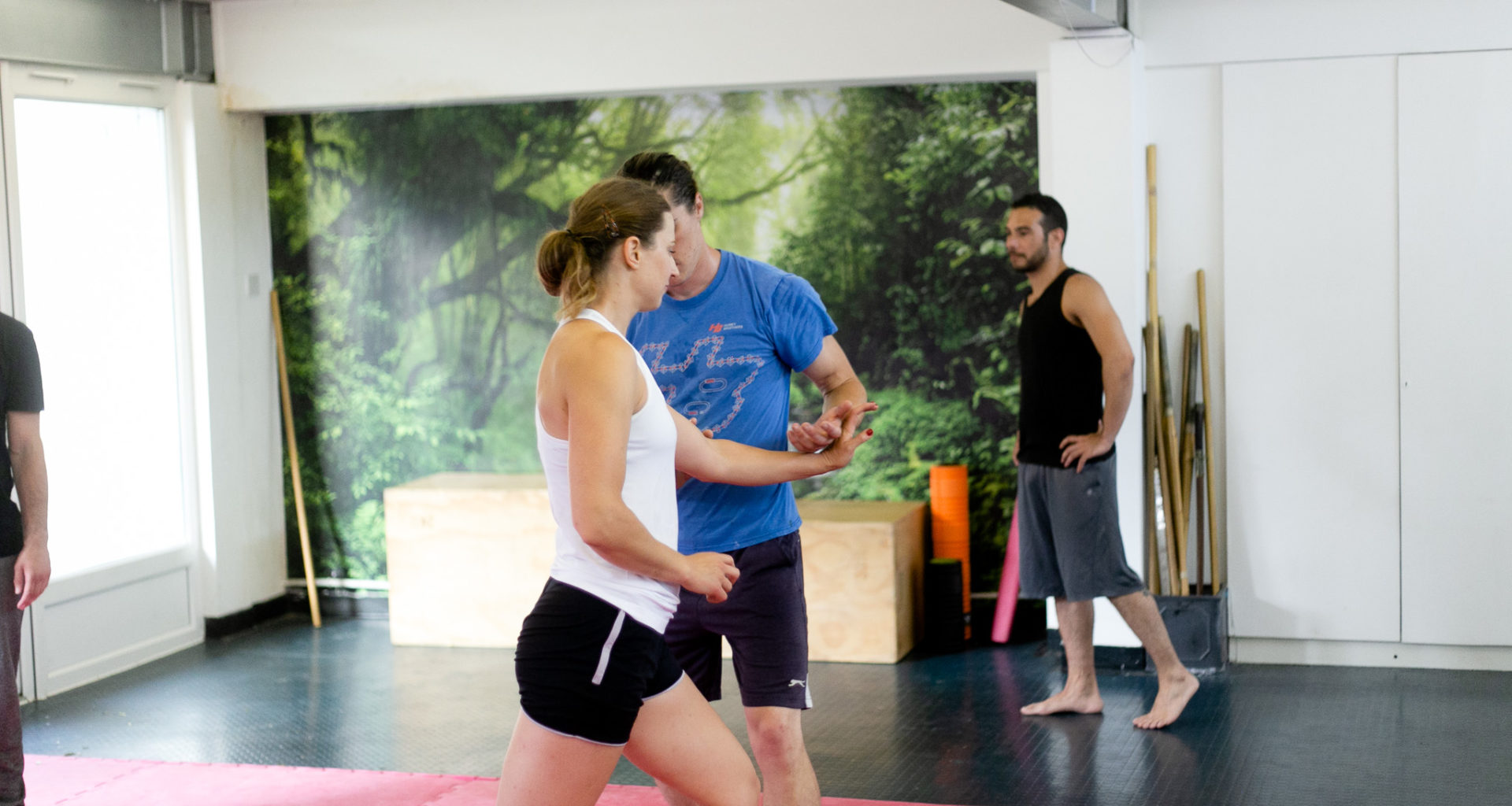 When do our tai chi classes run?

Our open Tai chi classes run Mondays and Wednesdays from 6.30pm to 9pm. The classes are open sessions for all levels, with many beginners, intermediates and advanced students. Some students come from 6.30 and stay for the whole session, others arrive as and when they can and stay as long as they like.

What style of Tai Chi will i learn in your classes?

In the classes you will learn the Wudang style of Tai Chi. This is a famous system of Tai Chi which was standardised by Cheng Tin Hung in Hong Kong. Master Cheng was known as a very capable martial artist and competed successfully in full contact matches across Asia, as did many of his students. This led the Wudang school of Tai Chi to acquire the reputation of being the ‘practical’ school of Tai Chi, because the students were well known to be effective martial artists in the ring or on the street.

However please don’t think its only a fighting system. The Wudang syllabus is simply the most comprehensive system. This means it has all of the original training elements in tact. A lot of people enjoy training in this system without putting a lot of emphasis on the self defence elements, but if you do want to be confident in self defence, we will train you to be.

There are five elements that make up the whole Wudang Tai chi syllabus;

Each aspect cultivates specific skills, abilities or qualities within your practice. Some parts of the practice focus more on coordination, movement skill or technique, whilst other parts will wok more on the physical aspects of the body or the mind of the practitioner.[/vc_column_text][vc_column_text]

How long does it take to get fitness and health benefits with Tai Chi?

Tai chi has many different types of training methods and practices. Some of which are very physically challenging, whilst others will be more technically demanding or require you to develop your focus. Fitness benefits like improved cardiovascular function, strength and flexibility can come very quickly with regular practice. within just a few weeks you should notice significant improvements.  Tai Chi training can make you incredibly fit across all standard fitness parameters, as well as helping you to relax and reduce stress.

I’m a complete beginner, are your tai chi classes suitable?

Our open sessions are very beginner friendly, and you will learn and progress at your own pace. There is no rush! The Tai chi mindset is a very relaxed one so when you come to a class you will fit right in and simply begin to learn the art step by step. From day one you will learn all the different elements of Tai Chi, such as the hand form, pushing hands and tai chi self defence. A lot of the senior students are excellent teachers in their own right and will spend a lot of time and energy helping others.

What kinds of people train in the classes?

In our Tai Chi classes we have a very diverse set of people from all walks of life. The age range is probably 20 to 50, with slightly more men than women (though sometimes the balance shifts). Most of our current students enjoy all the dynamic elements of training, as well as the more technical and contemplative ‘yin’ aspects of the art.

Do I need to stay for the entire session?

Our standard session is two and a half hours long, which we know is quite a lot for some people. Some people do leave early or arrive late, it’s entirely up to you. We have made the sessions that long because the art is so big in terms of syllabus there is a lot to practice and we want our students to learn the art to the best of their abilities.

Our Tai Chi will give you a tremendous whole body workout

What you learn in class can be practiced anytime, anywhere

Tai Chi Chuan should be practiced regularly for best results. Training will enable you to refine the subtle skills of the art, learning to sublime levels of skill and ability, where mind and body act as one.  Tai Chi Chuan does not contain techniques at higher levels of achievement. Only the principle of Tai Chi is needed once we have transcended the fundamental training stages.

Tai Chi Chuan can be learned and practiced by anybody, with profound benefits coming from regular long term practice.

Tai Chi Chuan is a Taoist practice, which seeks to cultivate not only health and martial skill, but also the character of the practitioner. Fundamentally, in Taoist cultivation the practitioner seeks to develop personal tranquility, calming their Shen (spirit/mind). The second stage is to nurture Qi (energetic vitality). The third stage is to enhance Jing (primordial essence). Beyond this a sense of Unity with Heaven (spirit), Man (society) and Earth (nature) is advocated.

In the Taoist I Ching: Book of Changes it is said that all change, creation and destruction in the universe and on earth is governed by the Great Polarity (Tai Chi). In turn the Tai Chi gives both to the two qualities, yin and yang. These produce the Four Secondary Trigrams which in turn give birth to the Eight Trigrams. The state of No Polarity exists before the state of Tai Chi. This is the state of emptiness, before things and thoughts manifest.

Tai Chi is the principle before distinct manifestations of shape, form, sound or movement. It is the potential beyond these tangible qualities. In the classical literature of Tai chi Chuan it is said ‘ Emerging from No Polarity, Tai Chi is the pivot of movement and stillness, the parent of Yin and Yang. Movement brings separation and stillness converges’. The state of Tai Chi requires that stillness and motion, opening and closing are distinguished but not separate. Yin and Yang are always present. The concept of Tai Chi governs the waxing and waning of sun and moon, the changing of the seasons and all the dynamic processes of existence. Heaven and Earth and everything within them are constantly changing, coming and going. The is the essence of the Tai Chi principle.

The focus of our Tai Chi classes

Tai Chi Chuan is an art of self improvement, self defence and a method of improving one’s overall vitality. In olden times the self defence aspects were far more important, particularly in the days when the art was mainly taught to the elite military personnel tasked with protecting the Manchu Royal Family. Although the self defence elements are a crucial part of authentic Tai Chi Chuan training, it’s probably safe to say that in todays world the enemy most people encounter is illness and disease due to a physically sedentary yet psychologically high stress lifestyle.

Tai Chi Chuan is the perfect tool to combat this, with many ways of exercising the physical body and ways to achieve tranquility of mind. Practical self defence skills are of course always useful, even in todays relatively safe and civilised society. Increased self confidence and peace of mind are achieved.

How do I join a class?

To join one of our Tai Chi classes simply drop us a message using the form below, and let us know a little bit about yourself and when you’d like to come. We recommend just coming in for a drop in session initially so that you can make sure we are the right class and system for you.