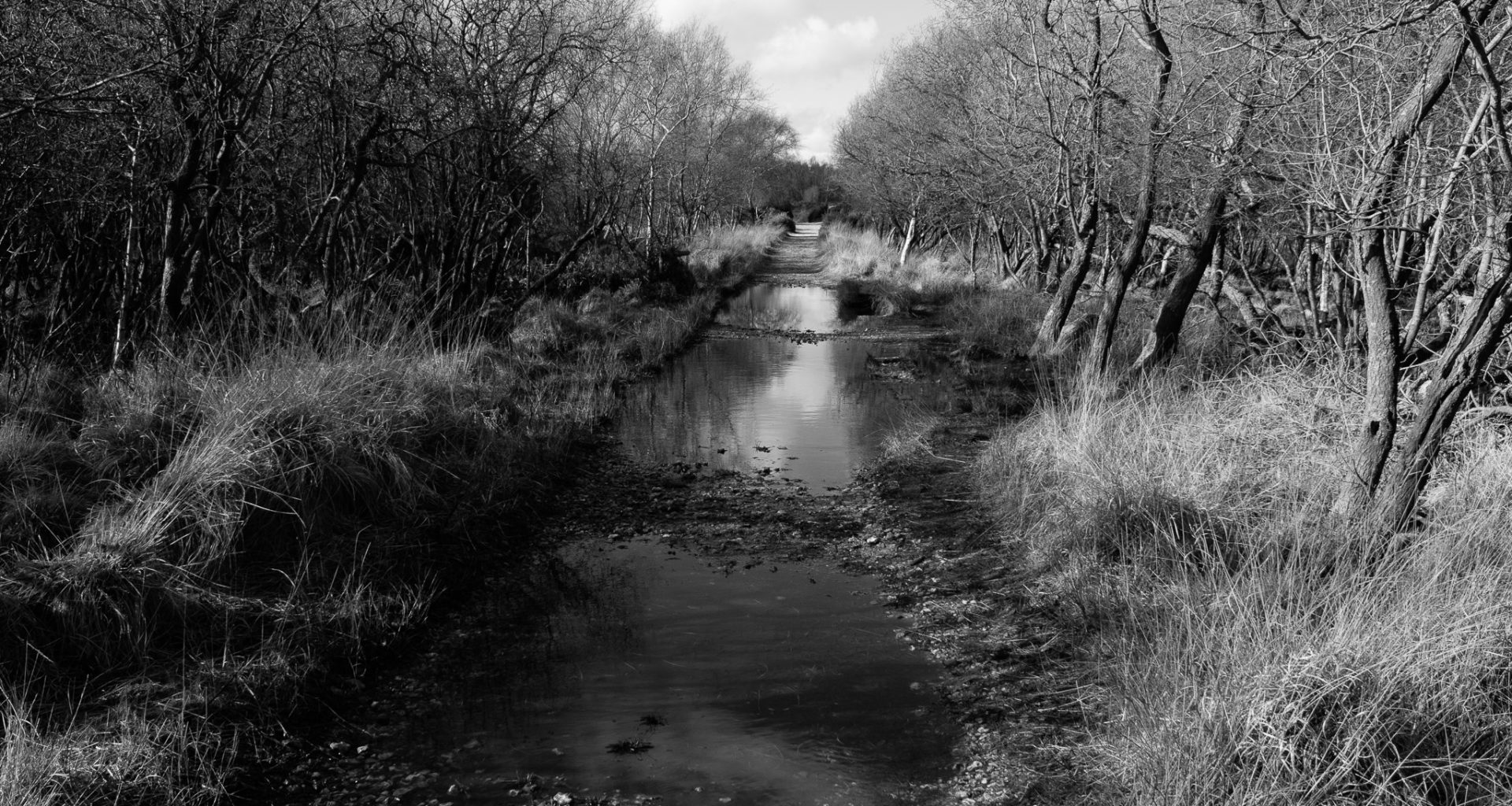 Probably the most powerful qigong system in existence.

Qigong/Neigong is an esoteric style of exercise and approach to wellbeing, which some people consider somewhat mystical. Some people use the term Qigong, others prefer ‘neigong’. This remarkable version of Qigong/Neigong can be seen as inner work building internal power. It’s the secret aspect of martial Tai Chi training and known by many as Iron shirt Qigong. It hasn’t been widely taught openly before.

The idea is that you rebalance the bodies natural energy systems and encourage a tendency towards health, wellbeing and optimal functioning.

Internal strength training classically works on what the ancient Chinese put forward as being the foundations of human existence and also the variables that determine if you thrive or don’t do so well.

Tai Chi Internal Strength/Iron shirt Qigong training consists of two sets of exercises, which we perform on alternating days. There are 12 sets in the Yin sequence and 12 sets in the Yang sequence.

For optimal results traditional people would practice the exercises initially for 100 days everyday. In addition during this time they would carry out a dopamine fast, whereby all excessively stimulatory activities would be avoided. No drinking, no sex etc. This would help to build higher levels of Jing, Qi and Shen through various mechanisms. Combined with the Internal strength training and meditation you can produce remarkable personal transformation. Very few people do the full 100 day process however and it’s not mandatory – though results are even better.

My Internal Strength system has long been kept pretty secret and taught only to very serious students of the famed fighter Cheng Tin Hung, back in the days of Hong Kong’s full contact fighting era. Before that they came from mysterious Taoist sources, who some claim originally taught 100 such exercises.

It’s always been an extremely sought after system of mind and body preparation in ancient time’s because of the ability of the training to produce extremely powerful physiques and at the same time train the mind in stillness. This leads to extremely powerful martial arts movements and a much improved ability to keep a tranquil and alert mind that can apply exactly the right movements at the right time in the chaos of a real fight.

Neil is the real deal! Incredible softness and quality of movement, combined with ferocious strength and lightening speed. Highly recommended for any serious student of internal martial arts.

This video has been designed to clearly present the 24 styles of Iron shirt Qigong/Tai Chi Neigong. You will be easily able to follow the instructions and practice.